Quartz is a chemical compound of Silicon and Oxygen. Silicon dioxide SiO2, commonly called silica. It pure from silica, quartz is a colourless and transparent and very hard crystalline material of glass like look. The well known rock-crystals six sided prisms with a six sided pyramid at their ends are well formed crystals of quartz. We deal in quartz lumps, quartz powder and pebbles.

Silica sand quartz is a chemical compound which is an oxide of silicon also known as silicon dioxide. Silica Sand is used as a prime ingredient in industrial concrete. Our silica sand is known for its purity and other attributes that are as per the clients needs. Customer can avail the silica sand from us in Bulk quantity. Our range is widely used in different applications in various industries like glass, steel, textile and agro based chemical and construction companies. 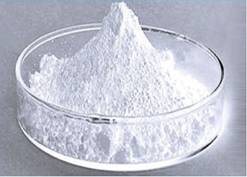 We are acknowledged all over the world for offering diverse assortment of Quartz Lumps that are extensively used in ceramic, jewelery, paints and many other allied industries. Our range of Quartz Lumps is available in different particle size to choose from for our valued customers. In addition to this, we also have expertise to offer Quartz Lumps in accordance with the specifications of our valued customers. Our range includes quartz lumps snowhite, rose quartz, milky quartz, glassy quartz and rose quartz lumps. 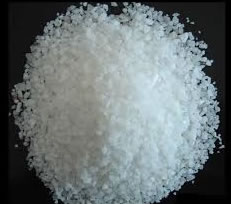 Having a query related to ur product?